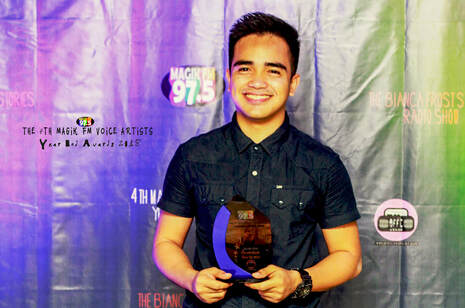 Trivia: Jay Roy aka Bulaw is the first lead voice actor when the show started back in 2008 simultaneously having some episodes far in between whenever he has time to record away from his busy school life. Now, 10 years after, he has been with the BFFC Voice Acting talent for a decade! ​ 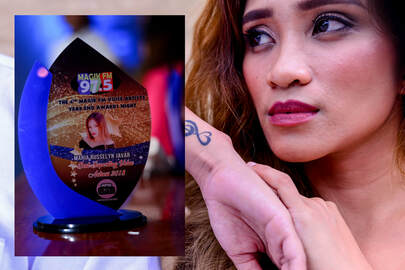 ​Bogs is one of the original voice artists squad called "NewBs" that started the love drama show "Sincerely Yours" back in 2008 along with other members in Bulaw, Bentong and Buyog. She recorded numbers of episodes and series with the squad but in the middle of 2011 had to leave the team to work abroad in China as singer.

It is fitting that when she came back in the country and in the radio show again, the character of "Brook" in "If This Isn't Love" marks the first time she was nominated and ultimately won.

The 4th Magik FM 97.5 Voice Artists Award 2018 is here and our nominees are revealed: 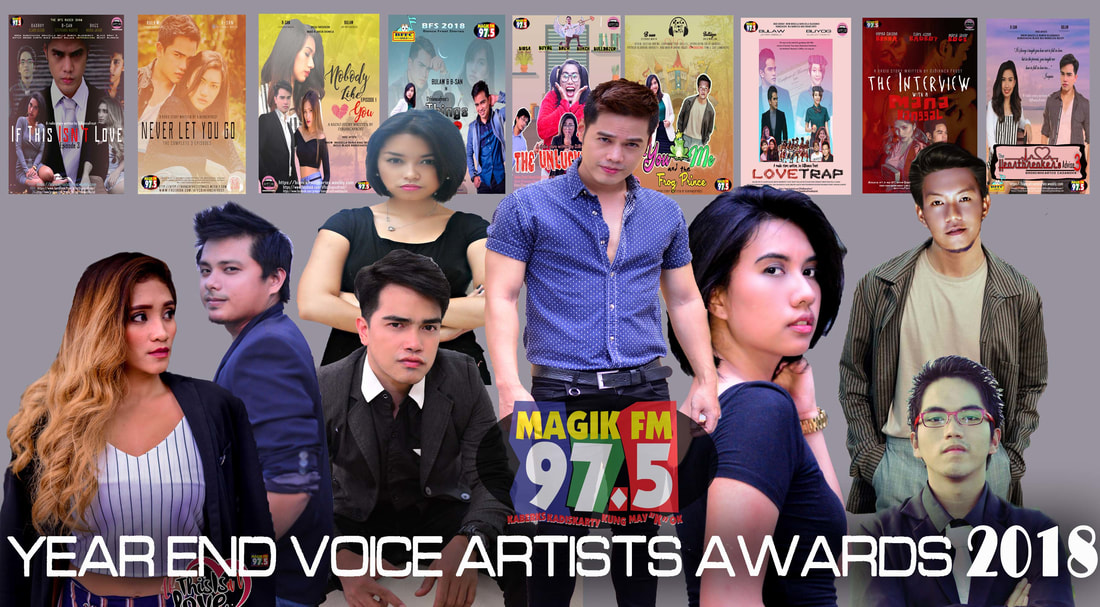 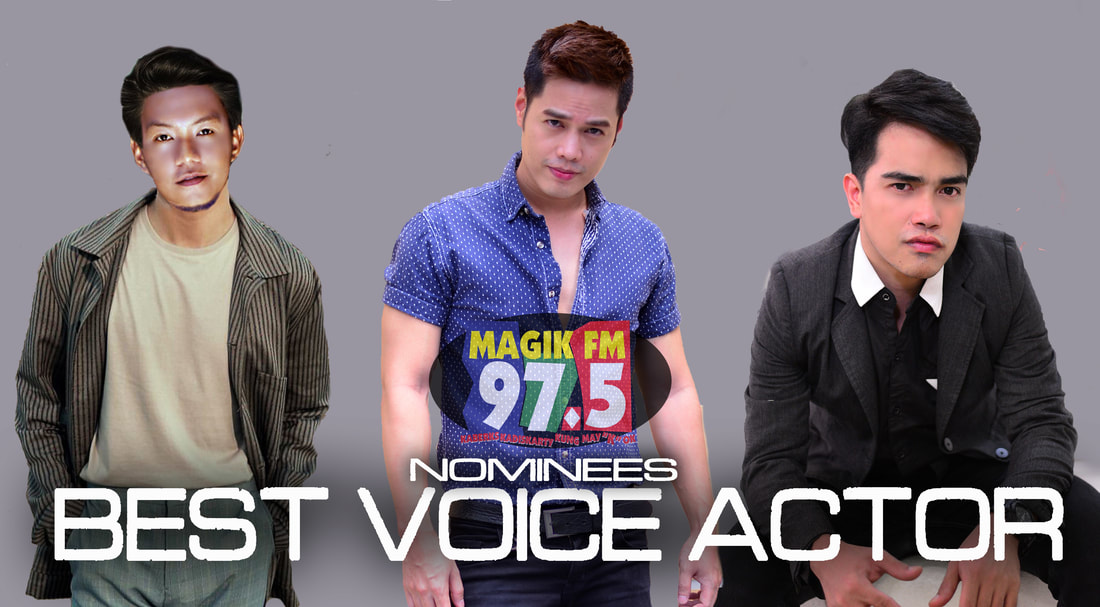 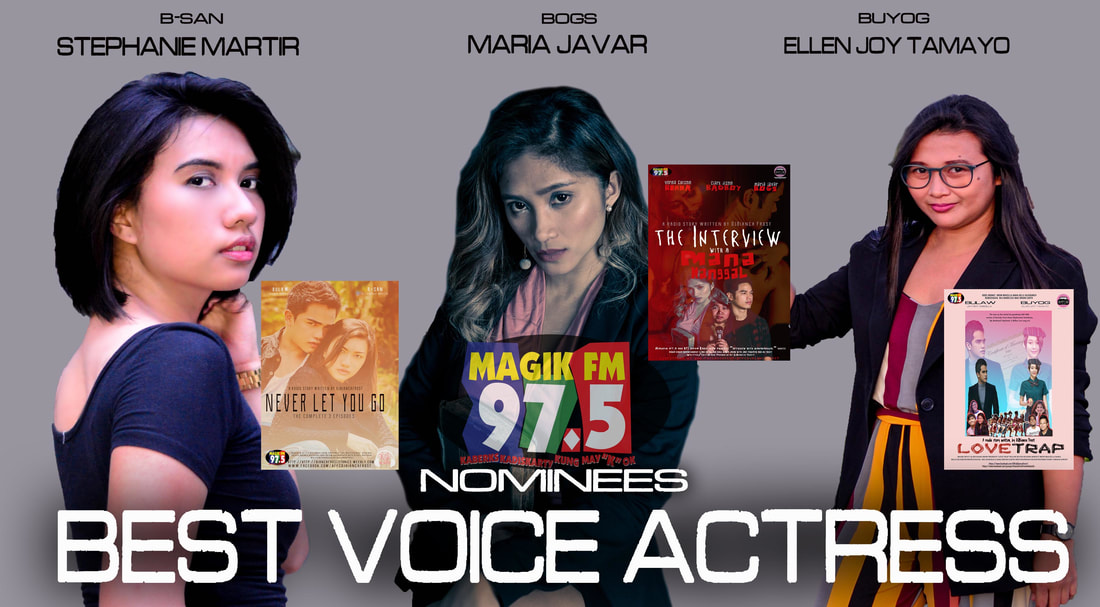 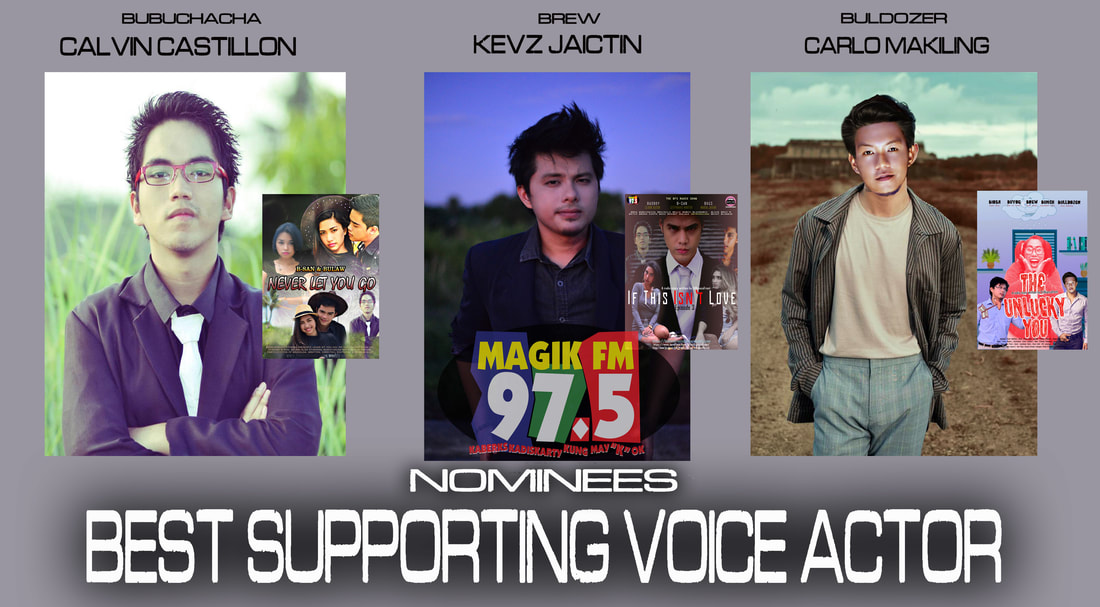 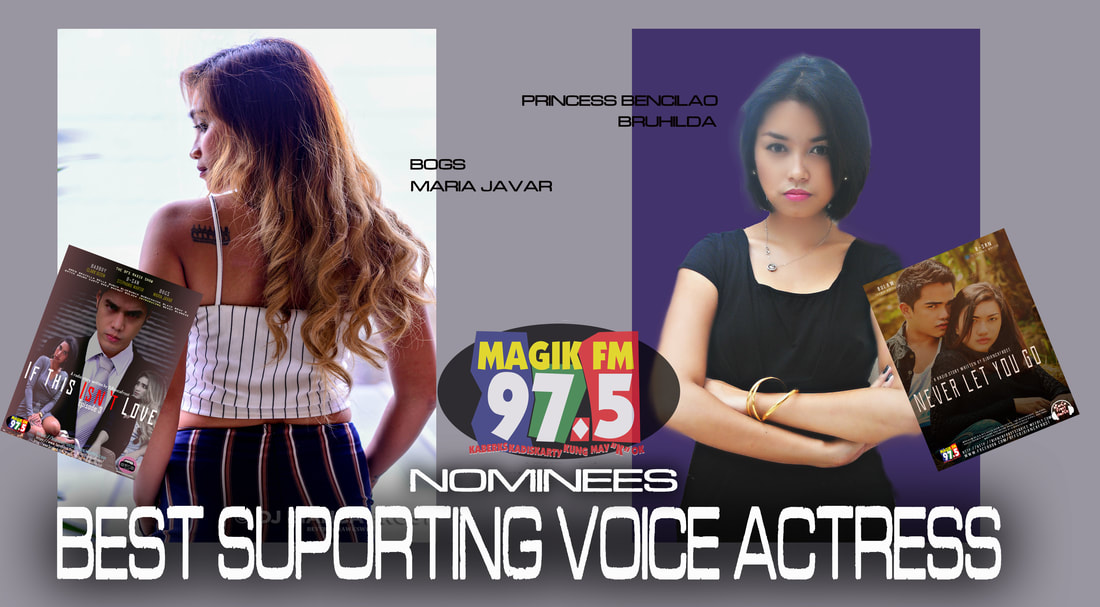 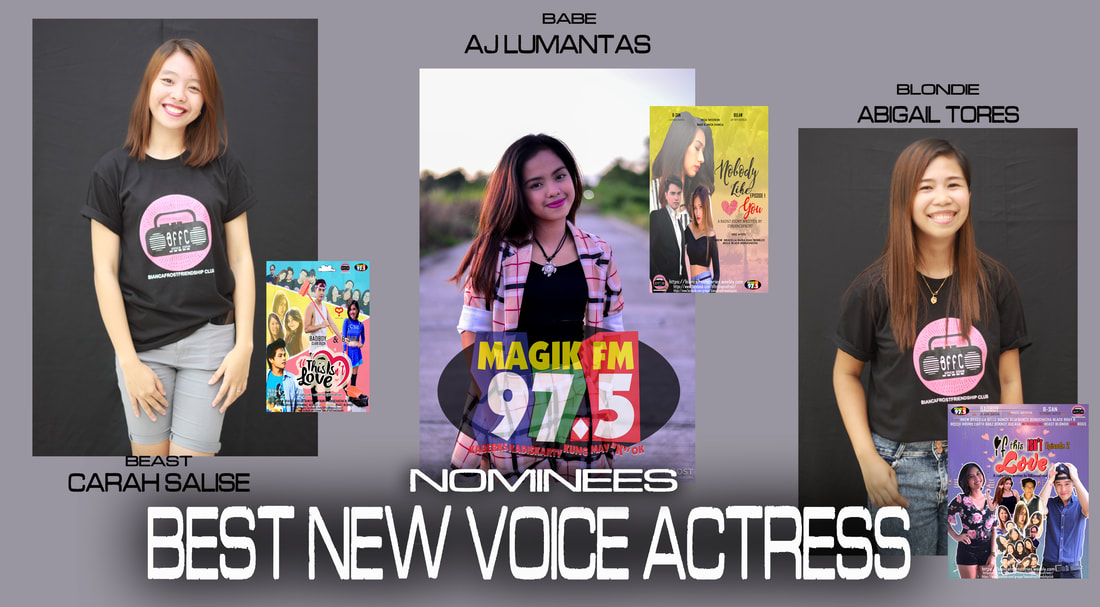 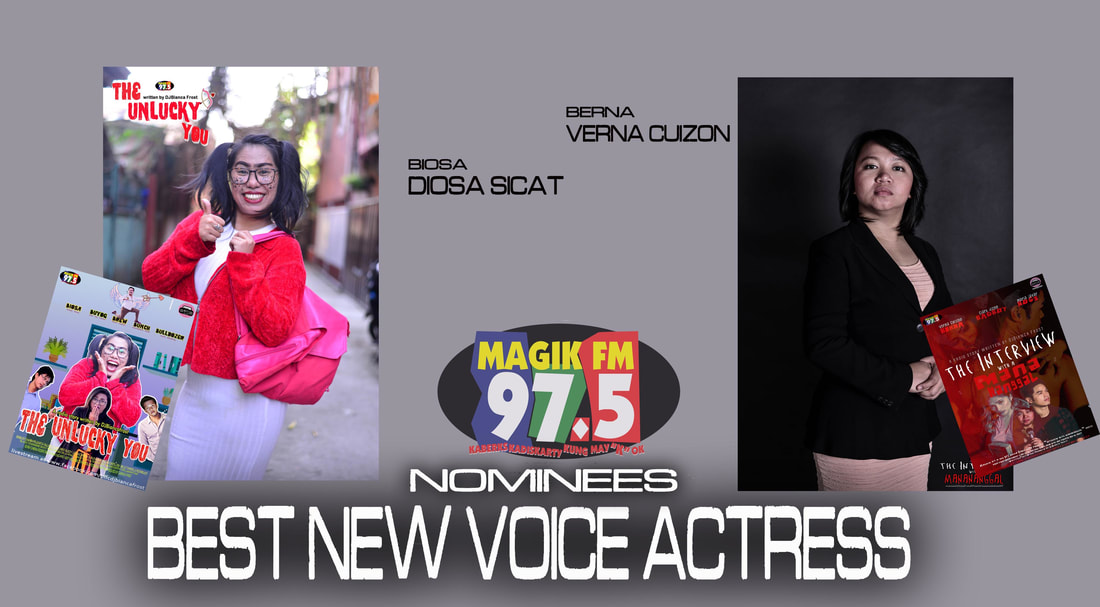 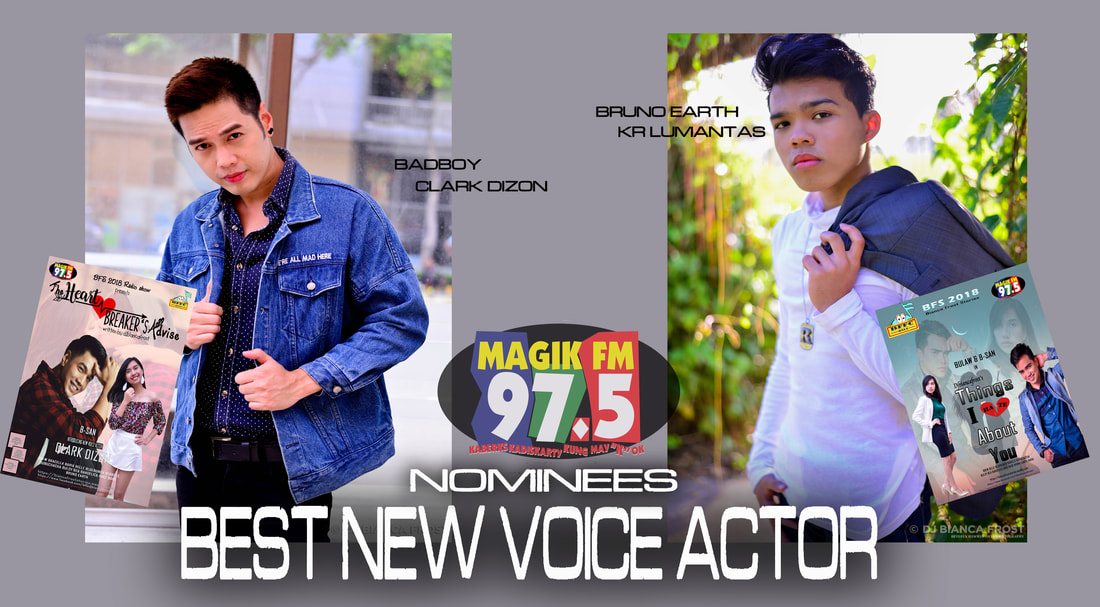 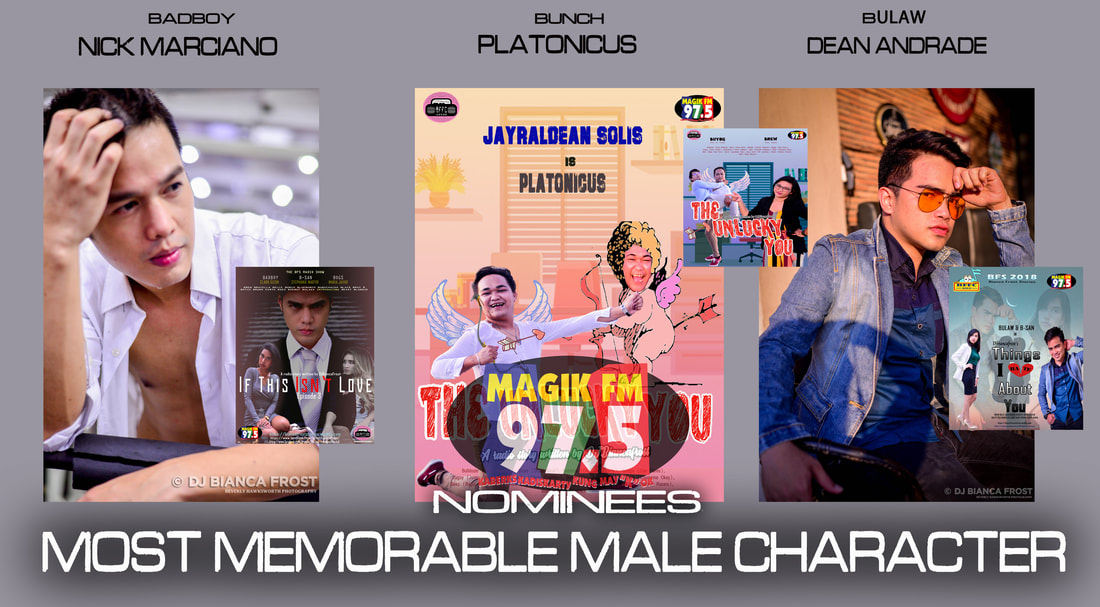 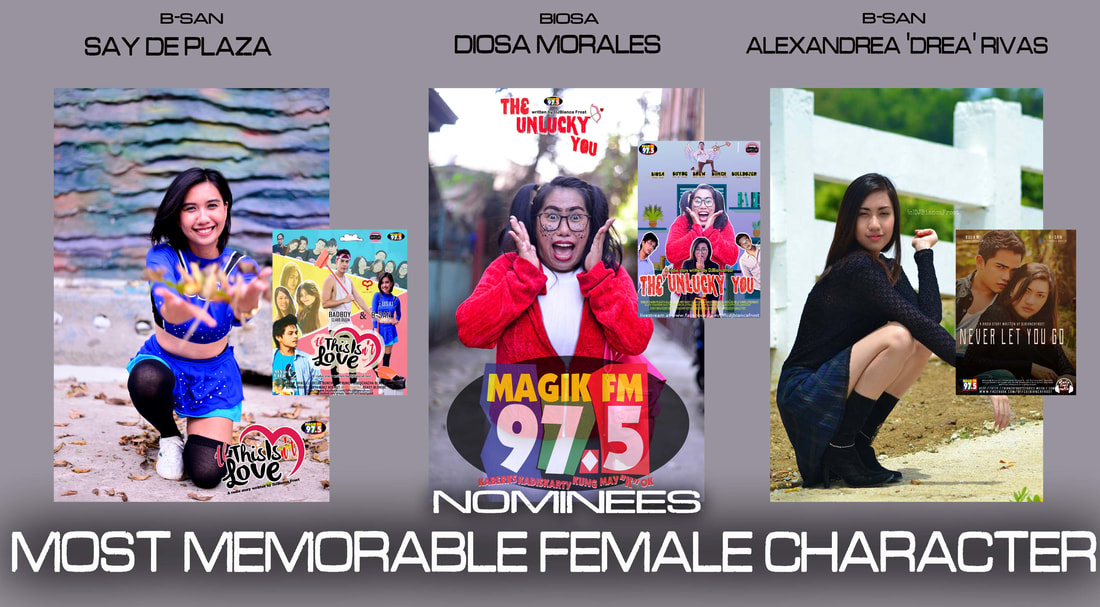 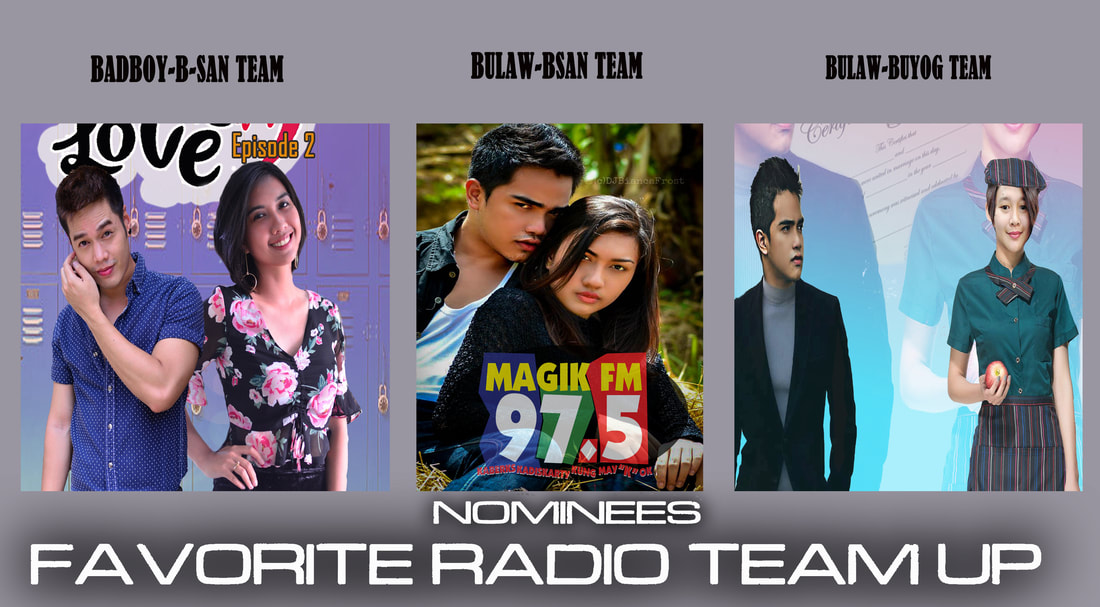 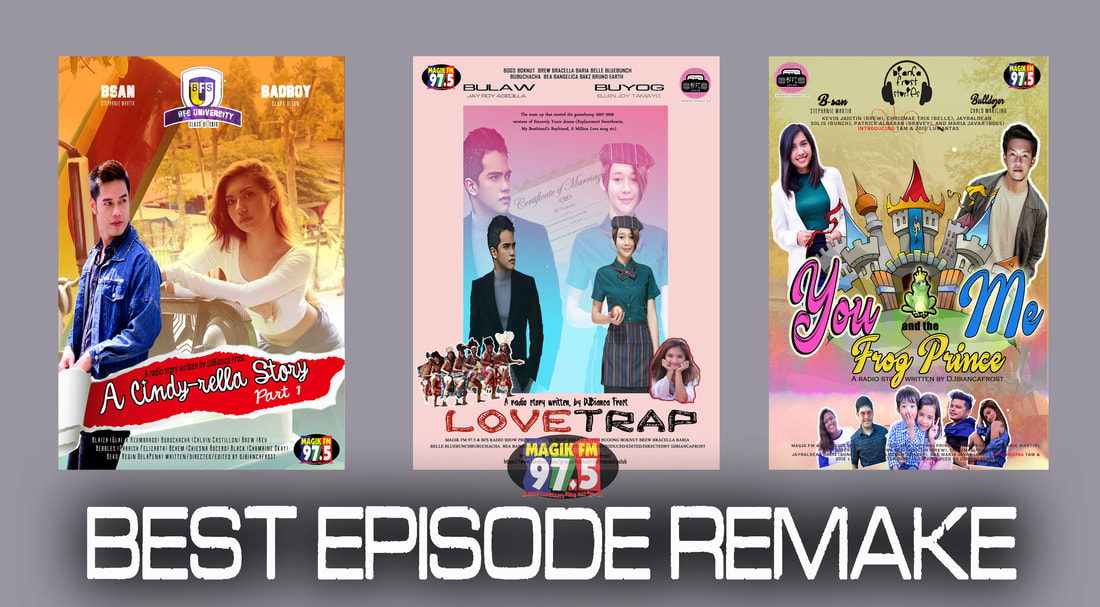 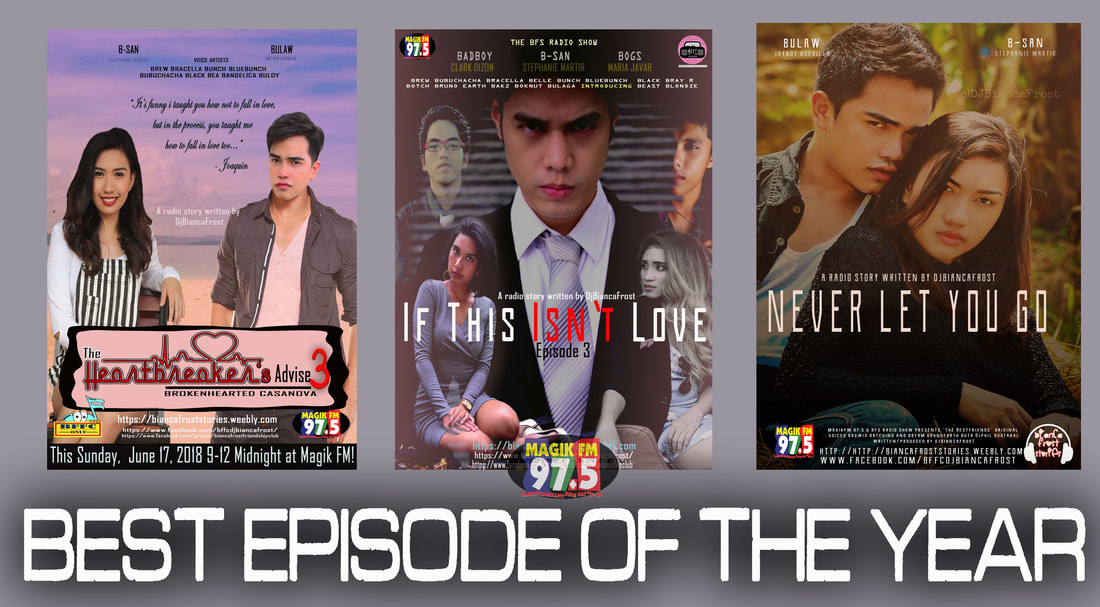 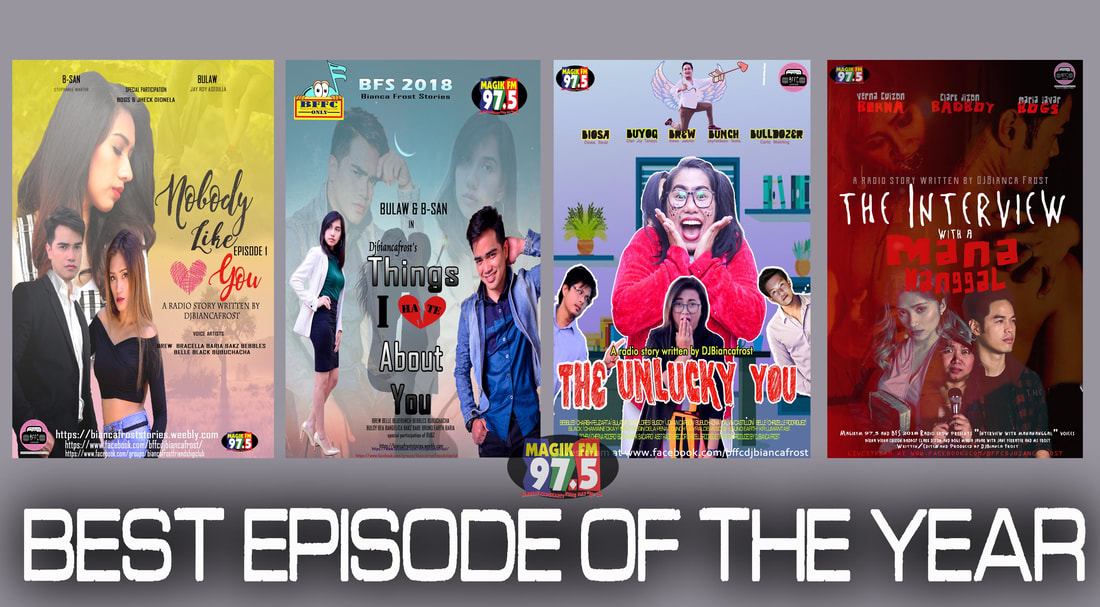