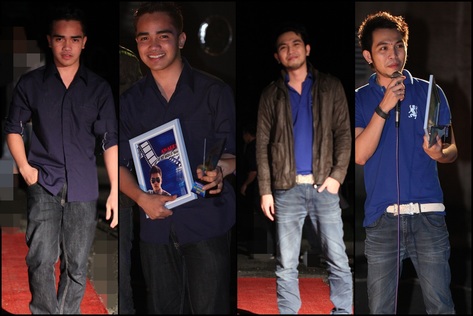 Both of these two actors are the top gun in many BFS episodes. Their portrayal spells blockbuster on the first night of airing. Both of them also holds one Best Voice Actor trophy too, DJ Lance in 2010, Bulaw in 2011 and this year they both win.


DJ Lance's remarkable performance for 2012 includes "Forbidden love series", "This Guy;s in Love with you Mare"., "Liove is a heart attack" while Bulaw also shines via his "Catch a Falling Star series", the action episode "Dangerzone: Heart at Stake", "You, Me and the Frog Prince", and "Starr Starry Night". 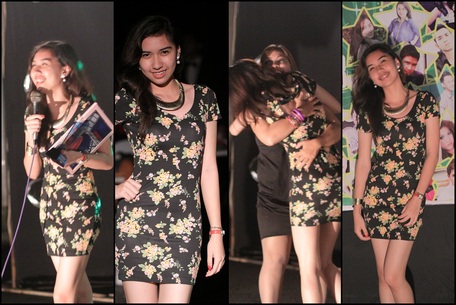 The talented Ms. Martir can't just stop the outpouring support of her avid followers.
Last 2011, she was named the Best Voice Actress beating erstwhile winner in BBYamm. She was also the youngest lead voice actress to get the highest voice acting award. She thought it was just a fluke so when the last year end award, she was named again the best among all voice actress in the club, she then realized she really have it.


Her portrayal in big episodes as "Starr Starry Night, Twin Hearts: Let me be the one", Dangerzone: Heart at Stake, Catch a Falling star series and the no.1 episode of the year "This Girl's in love with you mare helped her to win the most coveted title again.

Carlo Makiling started with the Voice Artists Club in the middle of 2011 and made an impact right away.