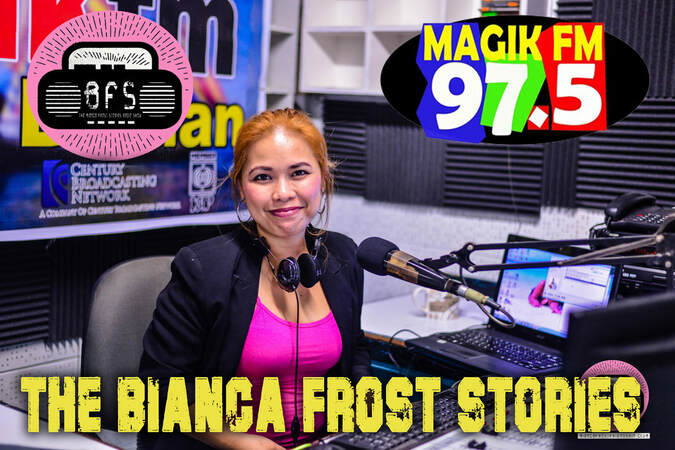 She personally takes care of her radio program - from script writing to recording, directing the voice artists, radio drama editing (musical scoring), to other extra curricular activities such as Photo shoots, Video shoots, music and video Editing to composing songs for the soundtracks. A Jill-of-all-Trade - DJ Bianca is known for her talents outside radio, a former band vocalist (Blue Blood Band), a talent coordinator, theater actress/theater director/theater writer - besides being a professional teacher holding Masters in Education.

She started writing at the age of 6. Her writing fever became more apparent during her high school years when she was exposed to many books and novels where her favorite writers include Sidney Sheldon, Barbra Taylor-Bradford, Kathryn Hocket and Philippine's Martha Cecilia. 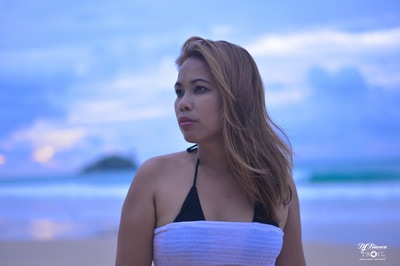 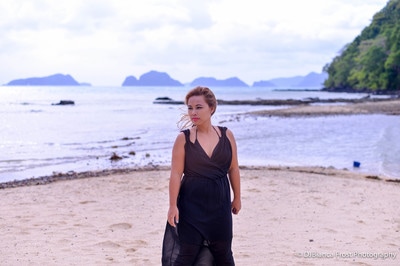 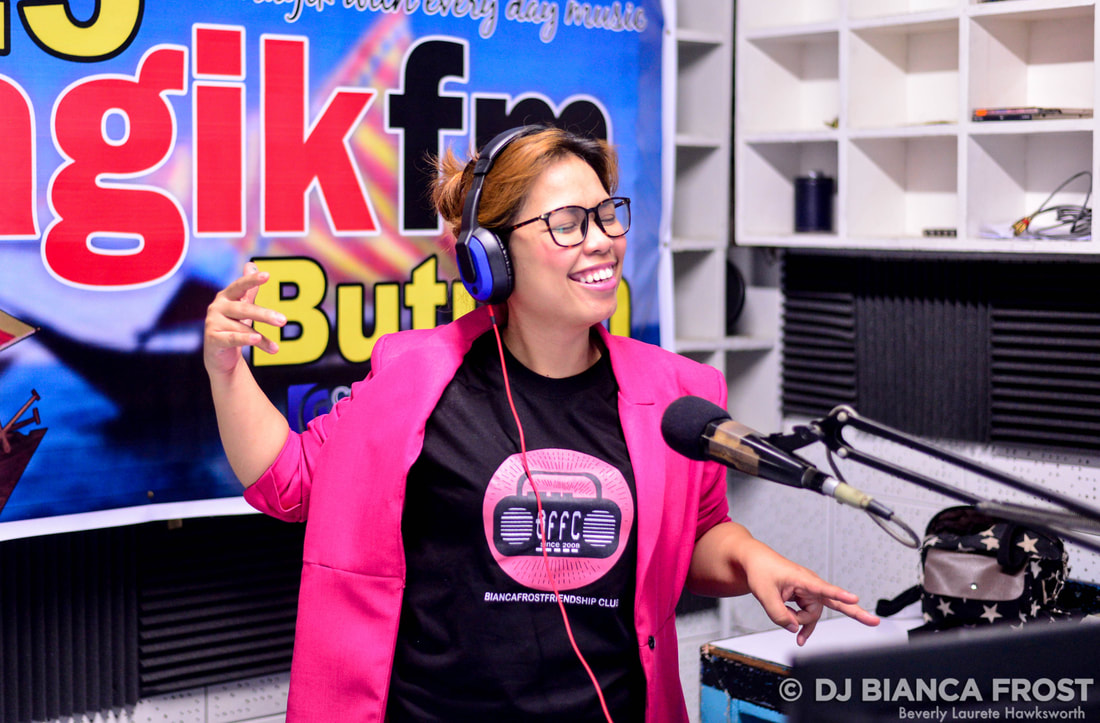 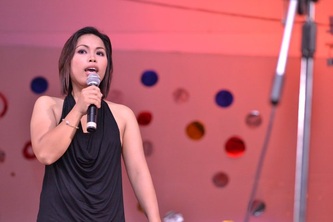 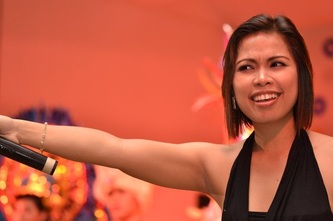 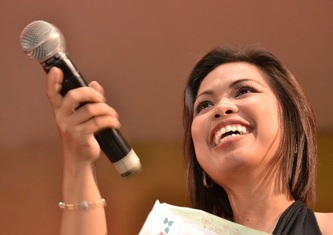